Only one species of skua, the southern (also called brown) skua, breeds in the New Zealand region. However, three other species occasionally visit New Zealand waters (the south polar skua, the Arctic skua, and the pomarine skua). The brown and south polar skuas are similar in appearance, and the Arctic and pomarine skuas are also difficult to distinguish at sea. Consequently, some misidentifications are likely. 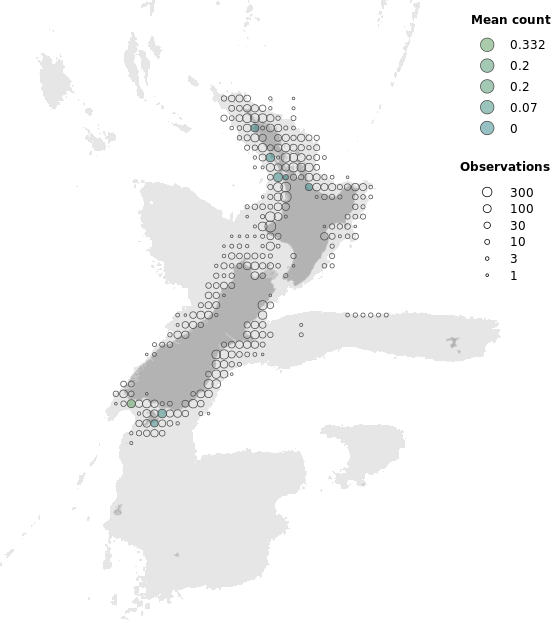 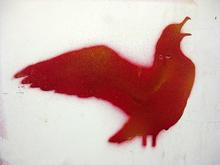