A diverse range of albatrosses breeds in New Zealand, predominantly on offshore islands. Their large size and striking plumage make them easy to detect at sea. New Zealand albatrosses are grouped into three genera: the great albatrosses (Diomedea spp.), the smaller albatrosses (Thalassarche spp., also called mollymawks), and the sooty albatrosses (Phoebetria spp.). Within each genus, species can be difficult to distinguish. This could cause misidentifications at sea. 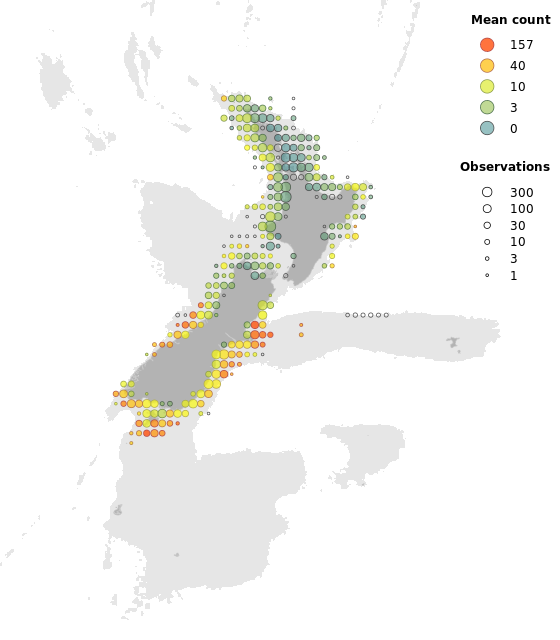 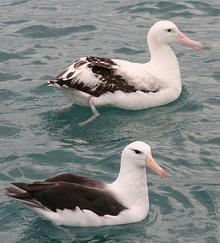